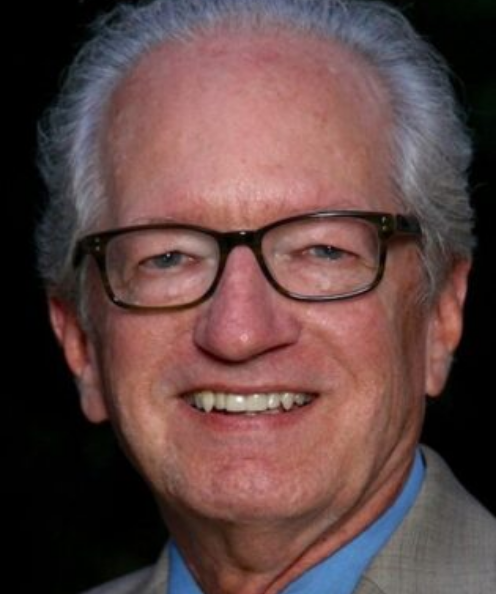 Editor-in-Chief of Biopreservation and Biobanking

Editor-in-Chief of Biopreservation and Biobanking

Dr. Jim Vaught spent 14 years at the U.S. National Cancer Institute (NCI), most recently as the Chief of the Biorepositories and Biospecimen Research Branch (BBRB) in the Cancer Diagnosis Program. He has been working in the field of biorepository and biospecimen science for over 20 years. In 1999, he was one of the founding members of the International Society for Biological & Environmental Repositories (ISBER). He serves on a number of biobank advisory groups including the Telethon-Italy Genetic Biobank Network; the Biobanques Network (France) Scientific Board; and the Provia Labs (Boston) Advisory Board. He is a member of the Board of Directors of the National Disease Research Interchange. He is Senior Biobank Advisor to the Shanghai Clinical Research Center. In addition to ISBER, Dr. Vaught is a member of the American Association for Cancer Research (AACR), the American Society for Pharmacology and Experimental Therapeutics, the European Society for Biopreservation & Biobanking, the American Association of Blood Banks, and the American Association for Clinical Chemistry. He is the author of over 70 peer-reviewed articles and book chapters. From 2006 to 2012 he was Senior Editor for Biospecimens and Biorepositories for the AACR journal Cancer Epidemiology, Biomarkers and Prevention. In 2012 he became Editor-in-Chief of Biopreservation and Biobanking, the official journal of ISBER. He is currently a Senior Research Fellow at the International Prevention Research Institute (Lyon), and a consultant for a number of international biobanking activities. Dr. Vaught is the President of ISBER for 2015-2016. 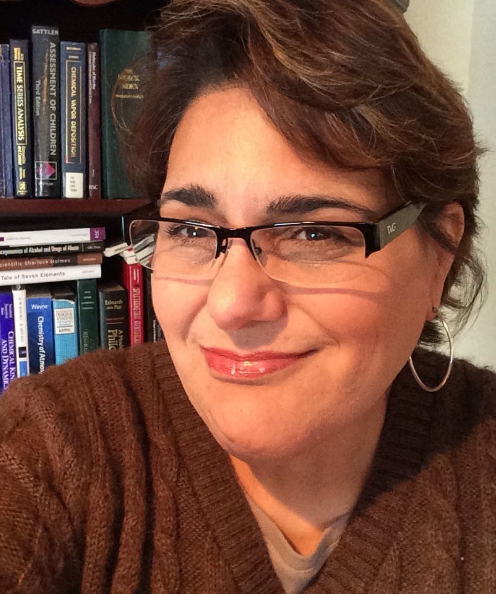 Susan Audino obtained her PhD in Chemistry with an analytical chemistry major, physical and biochemistry minor areas. She currently owns and operates a consulting firm to service chemical and biological laboratories, is an A2LA Lead Assessor and Instructor, is a Board Member for the Center for Research on Environmental Medicine in Maryland, and serves on several expert advisory panels for the cannabis industry. Susan has been studying the chemistry and applications of cannabinoids and provides scientific and technical guidance to cannabis dispensaries, testing laboratories, and medical personnel. Dr. Audino’s interest most directly involves cannabis consumer safety and protection, and promotes active research towards the development of Official Test methods specifically for the cannabis industry, and to advocate appropriate clinical research. In addition to serving on Expert Review Panels, she is also chairing the first Cannabis Advisory Panel and working group with AOAC International, is a member of the Executive Committee of the ASTM Cannabis Section, and has consulted to numerous cannabis laboratories and state regulatory bodies. 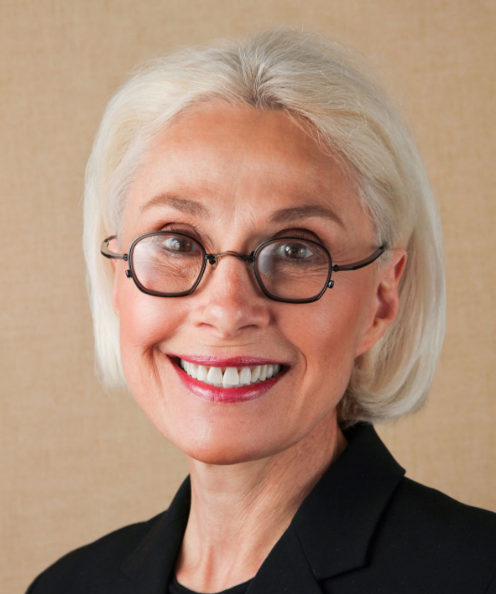 Carolyn Compton, M.D., Ph.D., is an academic pathologist specializing in gastrointestinal disease and is board certified in both anatomic and clinical pathology. She is a Professor of Life Sciences at Arizona State University and a Professor of Laboratory Medicine and Pathology at the Mayo Clinic School of Medicine. She is an adjunct Professor of Pathology at the Johns Hopkins Medical School and the University of Arizona School of Medicine. She is the Chief Medical Officer of the National Biomarkers Development Alliance, a member of the BioDesign Institute, and the Chief Medical Officer of the Complex Adaptive Systems Institute. She is a former Professor of Pathology at Harvard Medical School, Chief of Gastrointestinal Pathology at Massachusetts General Hospital and Pathologist-in-Chief of the Boston Shriners Children’s Hospital. More recently she has served as the CEO and President of the Critical Path Institute, the Director of the Office of Biorepositories and Biospecimen Research and the Director of the Innovative Molecular Analysis Technologies program at the National Cancer Institute, and the Strathcona Professor and Chair of the Department of Pathology at McGill University and Pathologist-in-Chief of the McGill University Health Center. She is a past Chair of the Cancer Committee of the College of American Pathologists and the immediate past Chair of the American Joint Committee on Cancer (AJCC). Currently, she is the Chair of the Precision Medicine Core of the AJCC and the Chair of the Specimen Standards for Precision Medicine Project of the College of American Pathologists. Her research interests focus on colorectal cancer, medical prediction, biospecimen and biobanking science, and biomarker development. She has authored more than 350 scientific manuscripts, review articles, books, and chapters. 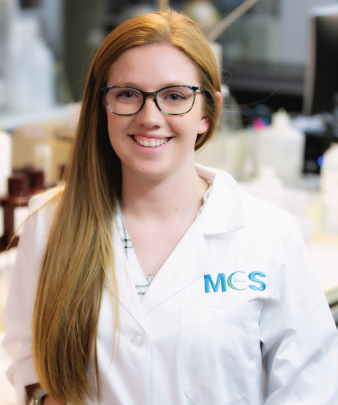 Jini Curry is the Chief Scientific Officer (CSO) at Modern Canna Labs in Lakeland, FL. She received her bachelor’s degree with honors in Biochemistry from the University of West Florida. In May of 2022, Jini earned a master’s degree in Medical Cannabis Science and Therapeutics from the University of Maryland, Baltimore. Before entering the cannabis industry, Jini gained valuable research experience at several well-respected institutes, including Emory University, the National Institute of Aging, and the University of Florida. She became the laboratory director of Modern Canna in January of 2018 and was promoted to CSO in August of 2022. Jini is extremely involved in the cannabis industry and currently serves on the Scientific Advisory Board for Analytical Cannabis, is a member of the CASP Proficiency Testing Advisory Task Force with AOAC International, is a member of the Cannabis Working Group (D37) with ASTM International, and is a member of the CannMed 2023 Advisory Board.

During her time at Modern Canna, Jini has been instrumental in method development for the analytical testing parameters that the laboratory conducts. Jini is currently focused on developing standardized methods for the cannabis industry that will provide laboratories with all of the tools necessary to ensure the data they produce is accurate, reproducible, and legally defensible. Jini's passion for the industry is the foundation for her success and she will continue pushing the industry forward by advocating for quality and standardization in testing. 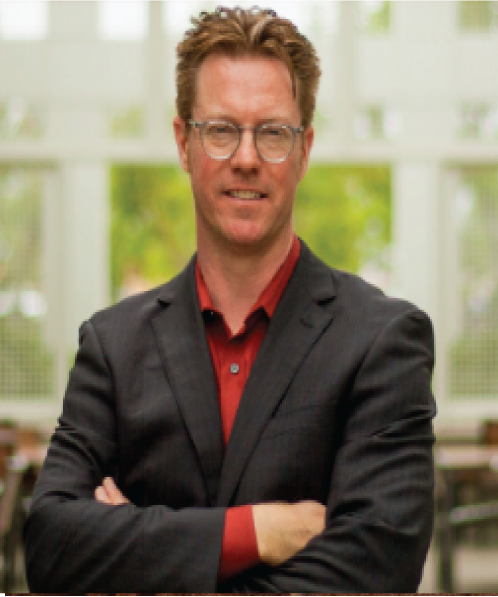 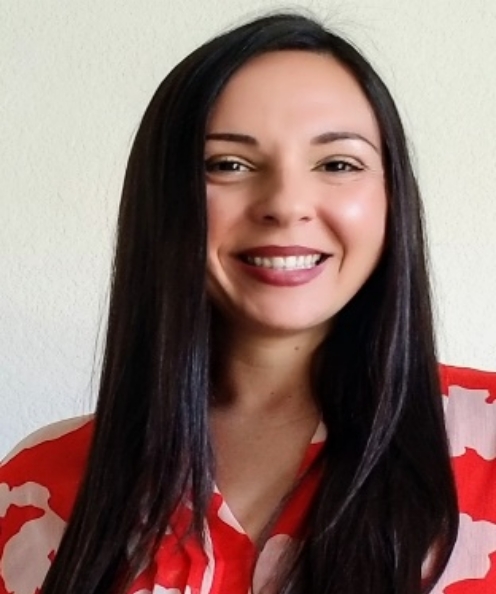 Michelle Sprawls is Culta’s Laboratory Director and has been diversifying her role in the cannabis industry since 2013. She started her career in the industry as a Patient Coordinator at The Clinic Medical Marijuana Center, and quickly realized that she could use her background in Biological Sciences to transition to the Extraction division of the company. Attaining the skill set and best practices in extraction processes, Michelle later went on to be the Lead Extractor at Green Dot Labs in Boulder Colorado. Before moving to Maryland, Michelle consulted on Extraction and Infusion lab buildouts for Akerna, a Denver-based software company while working on their on-boarding division. Michelle joined the Culta team in April of 2018 as the Extraction Engineer and used her knowledge of concentrates and extraction safety to help build out the new lab. Currently, she is working on infused beverage formulations within Culta’s newly licensed Edible department.